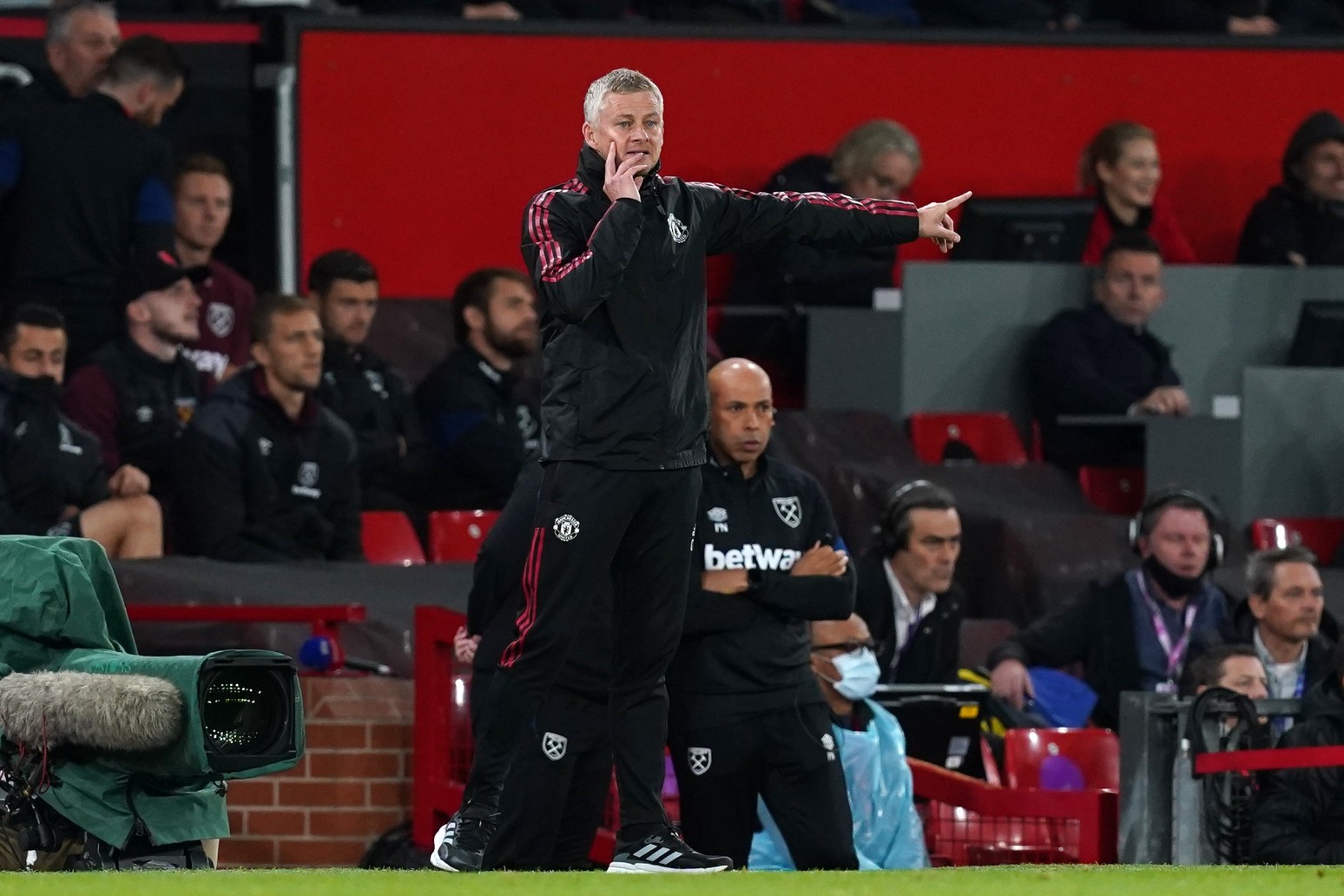 Villarreal head coach Unai Emery believes Manchester United should stick with Ole Gunnar Solskjaer as the sides prepare to meet for the first time since the Europa League final.

Having finished second to Manchester City in the Premier League, the Red Devils headed to Poland in May as favourites to seal their first silverware since 2017.

But 1999 treble hero Solskjaer’s wait for his first trophy in charge went on as Villarreal sealed glory in Gdansk, triumphing 11-10 in a mammoth penalty shoot-out after the final ended 1-1.

The teams go toe-to-toe again four months on as United look to get things back on track, having been defeated 2-1 at Young Boys in their Champions League opener and lost three of their last four matches in all competitions.

Solskjaer is under scrutiny due to those results – a feeling former Arsenal boss Emery knows all too well having been sacked by the north London club in November 2019.

“I’ve lived that when I was in Arsenal,” Emery said. “Solskjaer is a former Man United player and a head coach, who has a lot of support and a lot of respect.

“Last year he was in the Champions League and got to the final of the Europa League. He has many challenges ahead this year.

“It is true some negative results, but the management shouldn’t change their mind about the vision they have about the head coach.”

Emery, who will be without Gerard Moreno on Wednesday, added: “Tomorrow’s Manchester will be the best Manchester because of their motivation, they play at home, the need to win after losing against Young Boys and because they have to prove their power.

“Individually have very good players – attackers like (Edinson) Cavani, (Anthony) Martial and Cristiano Ronaldo. These are three attackers that could play in any team.

“On the wings like (Jadon) Sancho, individually they are great and that’s the respect we have for them.

“We won’t fear them but we have a great, high respect for them. That’s very clear.

“What Solskjaer has done and what he stands for in Manchester United as a former player and the head coach, we have to respect them.

“For us, they are the favourite ones but at the same time we have to find out competitive personality and we have to prove it tomorrow.”