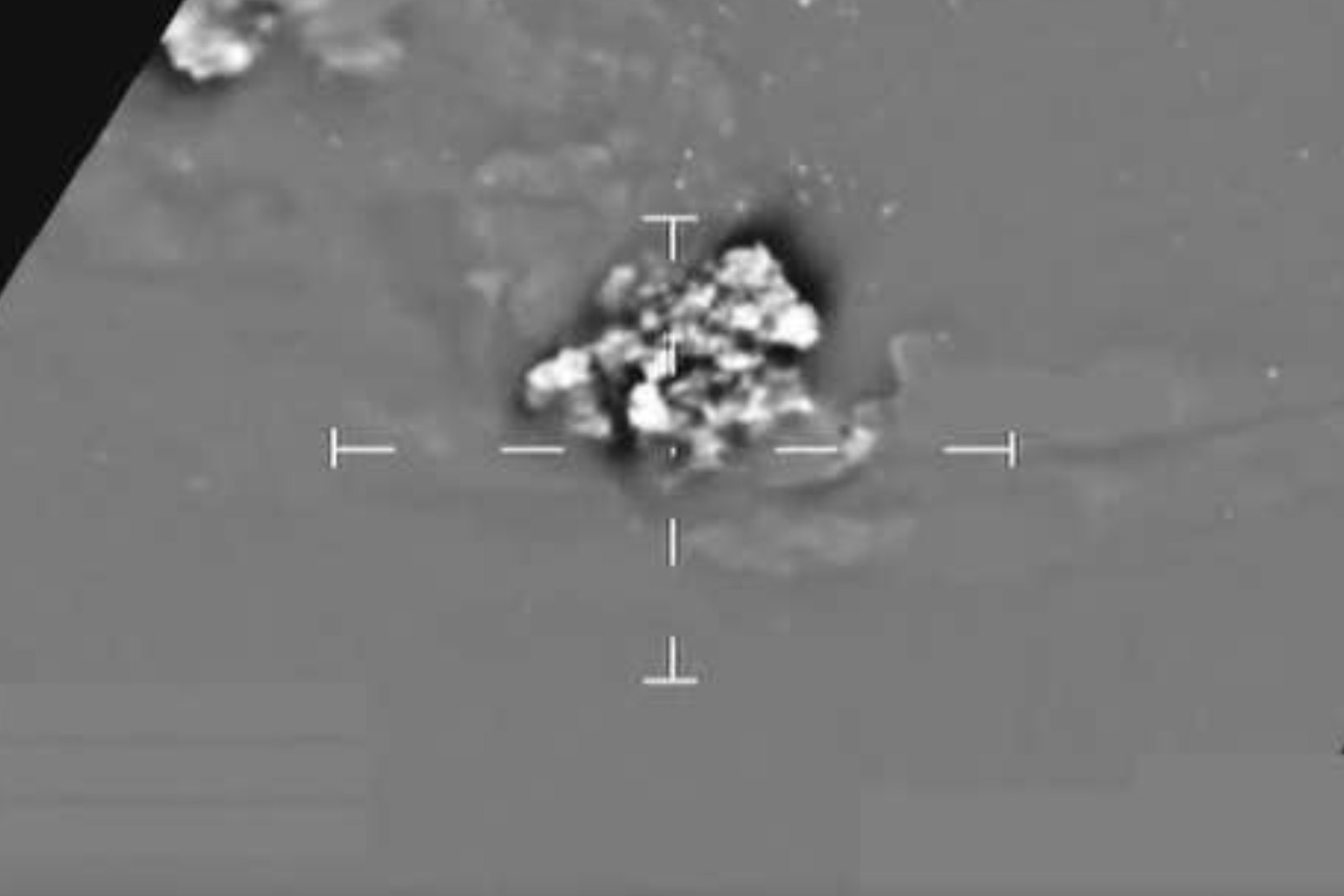 A US air strike has targeted facilities belonging to a powerful Iranian-backed Iraqi armed group in Syria. A spokesman for the Kataeb Hezbollah militia, or Hezbollah Brigades, said one of its militiamen was killed and several others were injured.

The official said the assault took place in an area along the border between the Syrian site of Boukamal and Qaim on the Iraqi side.

The Pentagon said the strikes served as retaliation for a rocket attack in Iraq earlier this month that killed one civilian contractor and wounded a US service member and other coalition troops.

US defence secretary Lloyd Austin said after the air strike on Thursday: “I’m confident in the target that we went after, we know what we hit.”

The strike was the first military action undertaken by Joe Biden’s US administration, which in its first weeks has emphasised its intent to put more focus on the challenges posed by China, even as threats persist in the Middle East.

Mr Biden’s decision to launch an attack in Syria did not appear to signal an intention to widen US military involvement in the region, but rather to demonstrate a will to defend US troops in Iraq.

The US has in the past targeted facilities in Syria belonging to Kataeb Hezbollah, which it has blamed for numerous attacks targeting American personnel and interests in Iraq.

The Iraqi Kataeb is separate from the Lebanese Hezbollah movement.

Mr Austin said he was “confident” the US had hit back at the “the same Shia militants that conducted the strikes”, referring to a February 15 rocket attack in northern Iraq.

He said he had recommended the action to the president.

Earlier, Pentagon spokesman John Kirby said the US action was a “proportionate military response” taken together with diplomatic measures, including consultation with coalition partners.

He added that the US air strikes “destroyed multiple facilities at a border control point used by a number of Iranian-backed militant groups”, including Kataeb Hezbollah and Kataeb Sayyid al-Shuhada.

Mary Ellen O’Connell, a professor at Notre Dame Law School, criticised the US attack as a violation of international law.

She said: “The United Nations Charter makes absolutely clear that the use of military force on the territory of a foreign sovereign state is lawful only in response to an armed attack on the defending state for which the target state is responsible.

“None of those elements is met in the Syria strike.”

Biden administration officials condemned the February 15 rocket attack near the city of Irbil in Iraq’s semi-autonomous Kurdish-run region, but as recently as this week officials indicated they had not determined for certain who carried it out.

Officials have noted that in the past, Iranian-backed Shia militia groups have been responsible for numerous rocket attacks that targeted US personnel or facilities in Iraq.

Mr Kirby had said Tuesday that Iraq is in charge of investigating the February 15 attack. He added that US officials were not then able to give a “certain attribution as to who was behind these attacks”.

A week later, a rocket attack in Baghdad’s Green Zone appeared to target the US embassy compound, but no-one was hurt.

Iran this week said it has no links to the Guardians of Blood Brigade.

The Education Secretary has insisted A-level and GCSE grades decided by teachers will be fair amid concerns that a “rock cake of grade inflation” could be baked into the system. Gavin Williamson confirmed to MPs that “no algorithm” will be used to decide grades this summer, with the judgment of teachers relied on instead and any changes made by “human intervention”. Mr Williamson defended allowing teachers to decide students’ grades […]