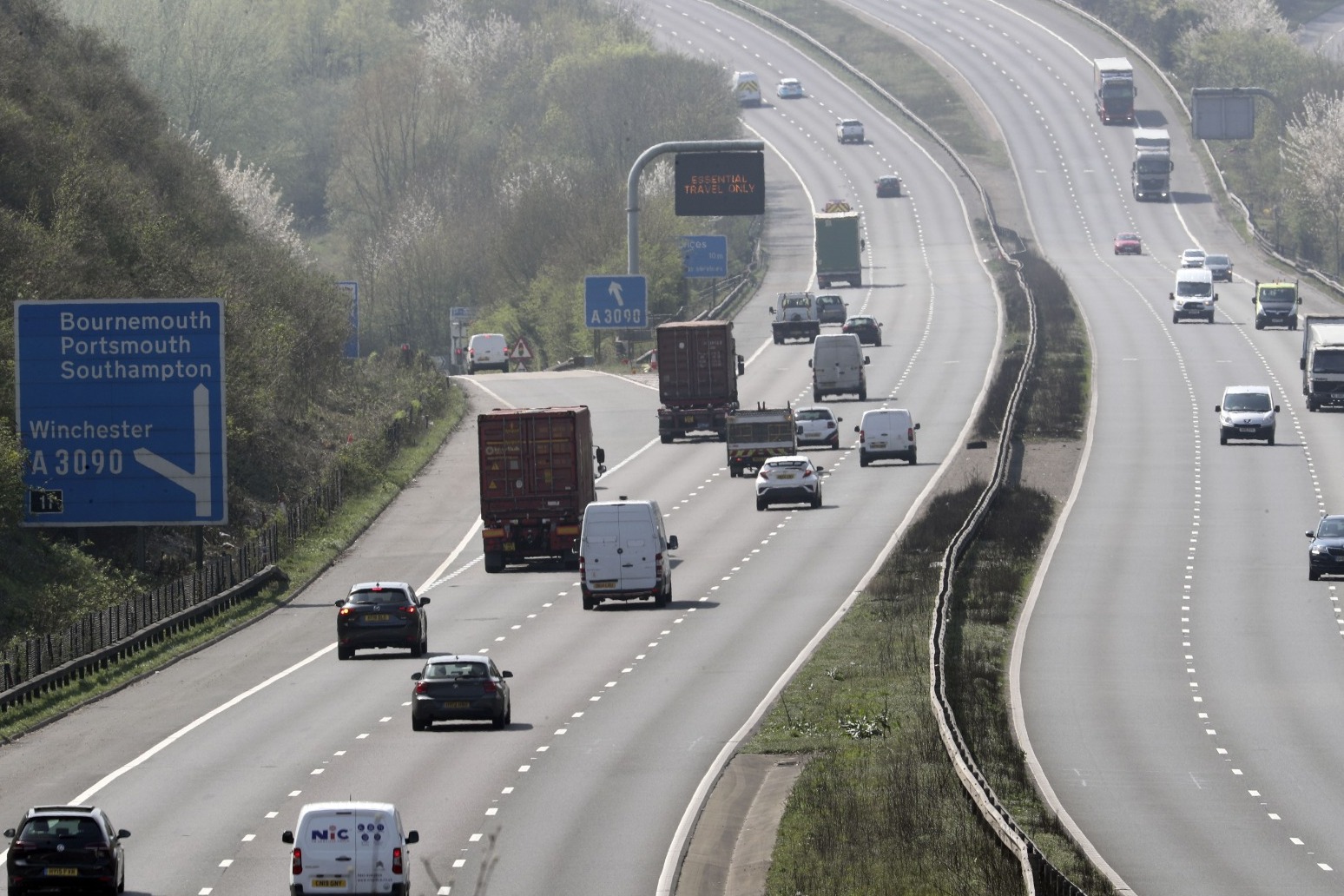 People aged 17 to 29 are the most likely age group to report falling victim. Cash-strapped students are often targeted.

While the number of reports has decreased by nearly a quarter (23%) from the same period last year, young people continue to make the most reports for this type of fraud, with more than a third (34%) of reports coming from 17 to 29-year-olds.

More than half (61%) of reports during this period were submitted by men.

The reported losses to ghost brokers for all age groups total £786,700 so far this year, with the average victim losing around £2,250.

Fraudsters will offer cheaper insurance premiums, often via social media or by word-of-mouth.

They pose as brokers for well-known insurance companies, claiming they can offer legitimate car insurance at a significantly cheaper price.

However, insurance documents may be forged or the details may be falsified to artificially bring the price down.

A genuine policy may be taken out but then cancelled soon after.

Victims only realise their policy is not genuine when they try to make a claim or are stopped by police.

Detective Chief Inspector Edelle Michaels, head of the City of London Police’s IFED, said: “Many students rely on their cars to travel to and from university or around where they study, and so may have recently restarted or renewed their insurance after the summer break.

“The high cost of insurance premiums and money often being tight for students unfortunately make this group a prime target for ghost brokers, therefore it is important to check that you have signed up for a legitimate insurance policy.

“Whilst the offer of a cheap deal may be enticing, a fraudulent policy will end up costing you more in the long run in the form of a fine, points on your licence, your car being seized and crushed, and covering the cost of a valid policy.”

Ghost broking victims can report it to Action Fraud at actionfraud.police.uk or on 0300 123 2040.