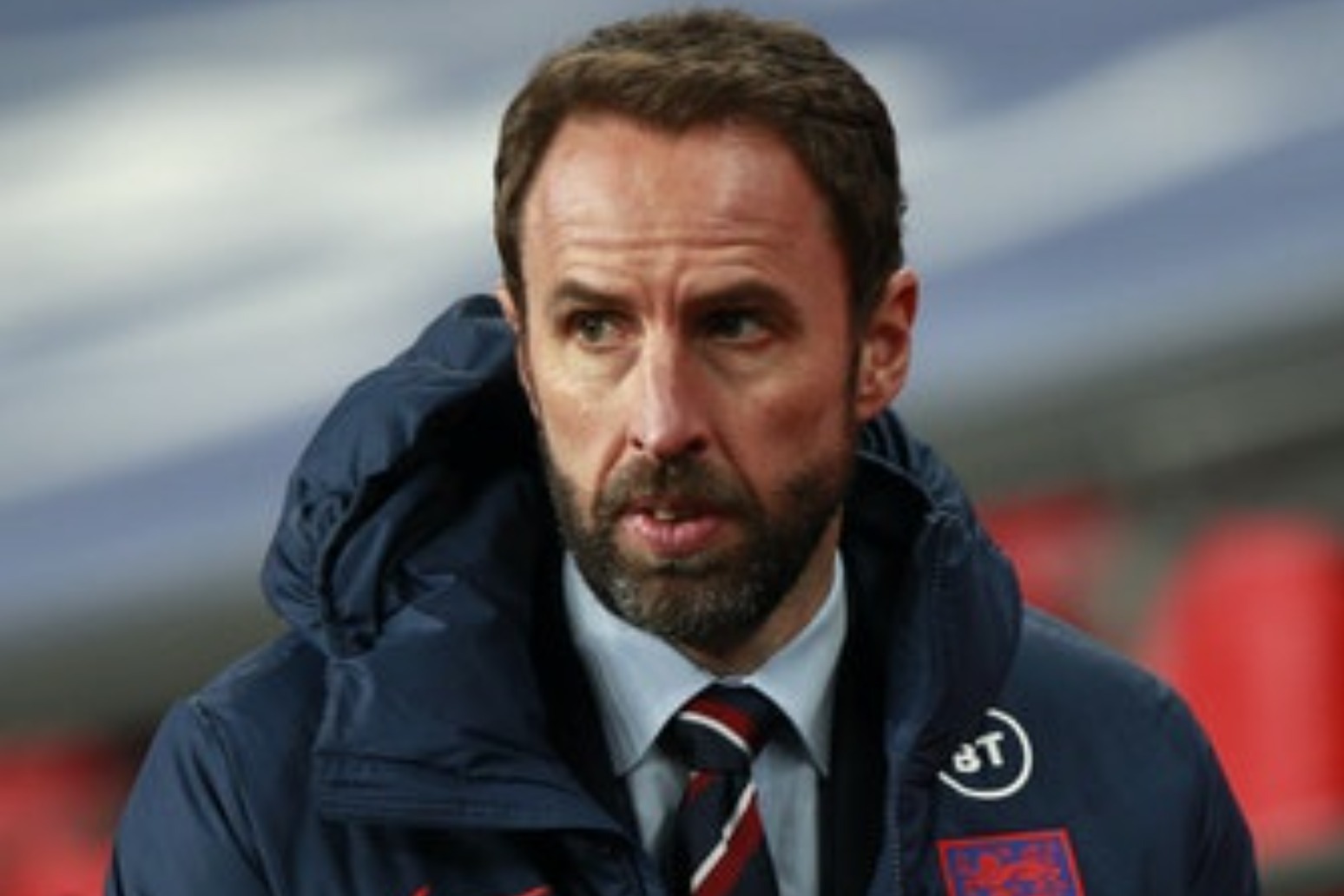 The road to Qatar 2022 begins for European teams on Monday as the World Cup qualifying draw takes place. Here, Radio News Hub gives the lowdown on what to expect.

Where is it happening, and what time does it start?

As with most events in 2020, the draw ceremony will be a virtual event staged in Zurich, the home city of world governing body and World Cup organisers FIFA.

How will it work?

Who is in which pot?

England are among the top seeds, with Wales in the second pot. Northern Ireland, the Republic of Ireland and Scotland are all in the third pot, opening up the possibility of some old rivalries being renewed.

Which groups will have five teams and which will have six?

Groups A to E will feature five teams, with F to J containing six. England have only got a one in six chance of being in one of the five-team groups. This is because fellow top seeds Belgium, France, Italy and Spain, as Nations League finalists, will be awarded places in five-team groups in order for them to also fit in the UEFA tournament in October next year.

The five teams in pot six will be only be drawn into one of the six-team groups.

When will the qualifying matches be played?

The games will take place between March and November next year. Qualification play-offs will be played in March 2022.

How many teams qualify?

In total, 13 European countries will feature at Qatar 2022. These will be the 10 group winners, plus three further countries via the play-offs. The play-offs will feature the 10 group runners-up, alongside the two sides ranked highest in the 2020-21 Nations League who have not already qualified as a group winner or secured a runner-up spot. Those 12 teams will be split into three separate paths, with the winner of each booking a ticket to Qatar.

When will the tournament take place?

For the first time ever the World Cup will be played in November and December of 2022 to avoid the intense summer heat in the Middle East.

A Radio News Hub Investigation has found a loophole in the law which allows people being investigated for child sexual offences to attend junior sports events. There are now calls for the Police and football authorities to ban anyone being investigated for a sexual crime against a child from junior sports facilities.David Lean, who was abused by the football coach and peadophile Barry Bennell, is campaigning for the law to […]