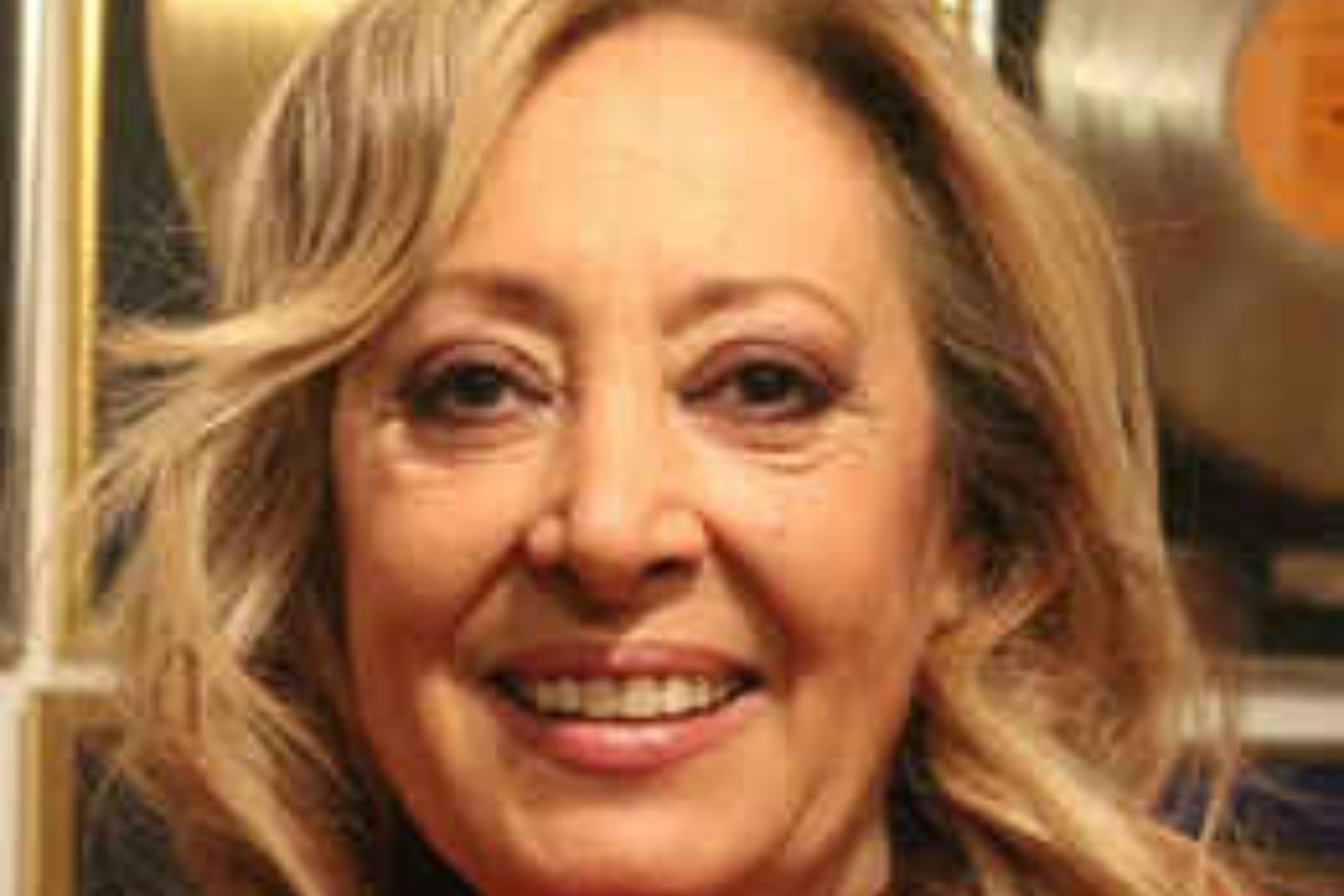 One of the members of Baccara, whose 1977 disco anthem Yes Sir, I Can Boogie, has died, her management company has said.

One of the members of Baccara, whose 1977 disco anthem Yes Sir, I Can Boogie is the unofficial anthem of Scotland football fans, has died, her management company has said.

Maria Mendiola, who was one half of the Spanish duo, was best known for her rendition of the hit song.

Tony Denton Promotions confirmed the news of her death at 69 but could not give further information.

Cristina Sevilla, who replaced Mendiola in Baccara after she stepped aside due to arthritis in 2008, expressed her gratitude on social media in a message written in Spanish.

Yes Sir, I Can Boogie was first linked to Scottish football in 2015 when a video of Aberdeen and international defender Andy Considine signing the song in drag with others during his stag do was leaked on YouTube.

The hit track reached number three in one UK singles chart in mid-November 2020 when Scotland defeated Serbia in a Euro 2020 play-off, with footage of Considine and his team-mates dancing and singing along to the track going viral.

The song, which has since been covered by Goldfrapp, The Fratellis and Sophie Ellis-Bextor, was heard being sung loudly and proudly by Scotland fans throughout the tournament in 2021.